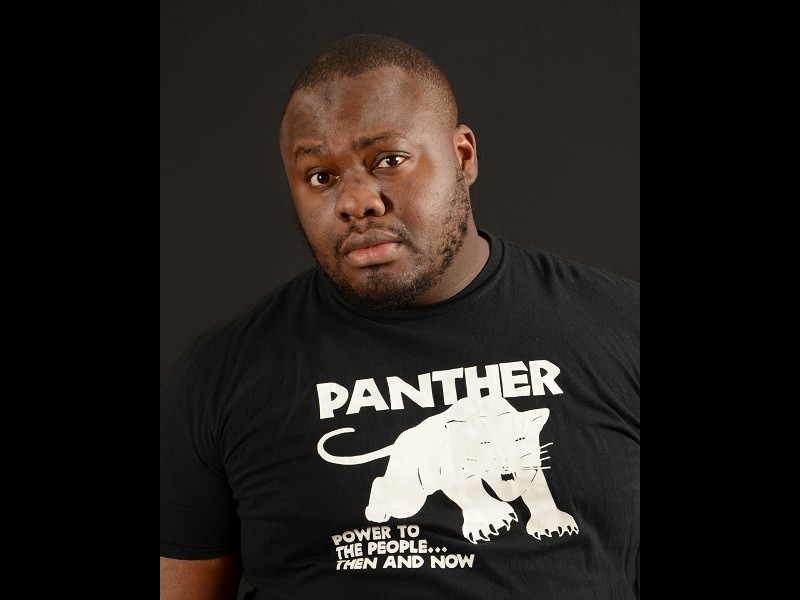 After reaching the final of Britain’s Got Talent 2020, Nabil Abdulrashid brings his brand-new stand-up show on tour.

From growing up under military rule in northern Nigeria to falling into legal trouble as a teenager in south London, join Nabil as he recollects the remarkable, chaotic and sometimes tragic (but always hilarious) story of his life so far.

Expect a night of “unapologetically funny” (Telegraph) stand-up as Nabil charts his journey from humble beginnings (and middles) to one of UK comedy’s most talked about rising stars.